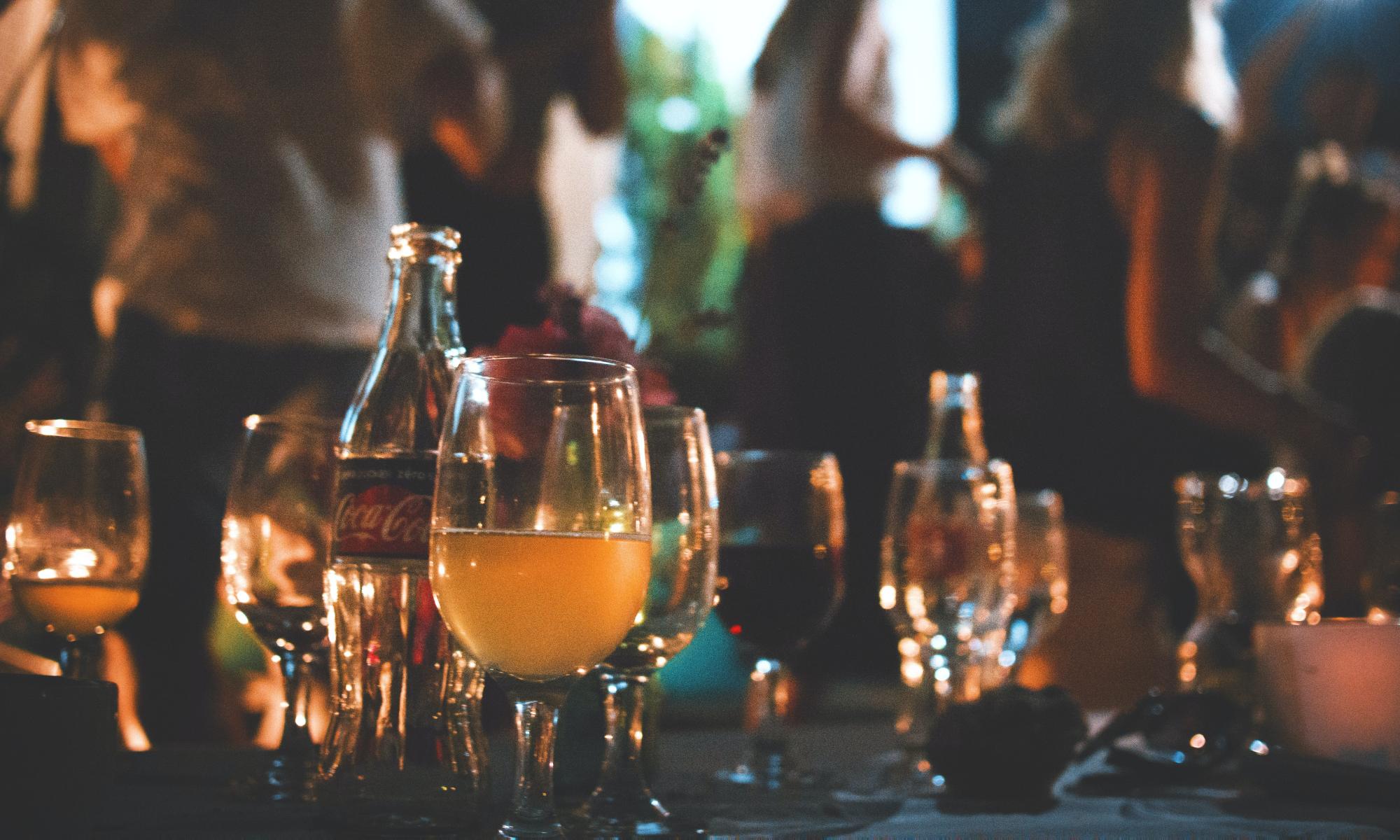 One of the things I found difficult when I decided to stop drinking was what to tell people. I didn’t want to sound like I had a ‘problem’. I needed something that would be concise, something that would not encourage questions, yet it still had to require an element of truth for me. Telling people you don’t drink alcohol can have some surprising responses.

Being sober is hard in the beginning and having a plan of what to tell people is actually helpful. Even if it’s none of their damn business. My greatest fear was stumbling over my words, getting embarrassed and ending up sounding like I had a huge problem!

So, What Should You Tell People?

First of all, it’s entirely up to you what you tell people. Telling people you don’t drink alcohol is a personal choice and your response will probably depend on who you’re talking to. For example, my response would be different if I was talking to a neighbour than say, my best friend.

The neighbour would probably get a filtered truth, something like “I used to be a big drinker but I just don’t bother now.” or “I cannot be bothered with the hangovers anymore”

The best friend would get the unfiltered truth, something like “you know me, I’m all or nothing. I cannot just have one glass of wine anymore; I want the whole bottle or three!”

The important thing here is you don’t owe anyone an explanation, if you don’t want to. If you gave up sweets, coffee or carrots! you wouldn’t feel the need to explain yourself, would you?

However, if you’re like me and you just need a pithy one liner to get over that initial awkwardness when someone asks “why are you not drinking?” keep on reading.

Here Are a Few Stock Answers To Get You By

My personal favourite was number 1 and number 2 “I’ve had one too many heavy nights recently, I need a break” and then “I’ve been taking a break recently and I feel great”. I used these in the beginning because they were true enough for me. I had been drinking too much, every night for months/years and then I did feel great once I stopped!

When People Are Pushier Use

And For The Super Annoying, Try

Whatever response you give never apologise for not drinking. Telling people you don’t drink alcohol should feel empowering. I find less is more effective in the beginning. There is no need to offer anything more until you are ready and you know who you can trust and talk with more openly.

Nowadays, I am more open about my non drinking because I am more comfortable with my sobriety. Don’t worry though that takes time. Believe me when I say, you will not feel so awkward discussing why you are not drinking forever.

What People Say About You Not Drinking, Actually Says More About Them And Their Drinking Habits.

Peoples attitude towards you not drinking is actually a reflection of their own insecurities around their own drinking. I’m embarrassed to say, but in my drinking days I would always pressure people to have more or stay out later. I’d be the first to go get a round of shots in because I needed to surround myself with drinkers to hide my own drinking needs.

To my surprise I’ve actually found that most people don’t care what I drink. I didn’t quite understand it at first. My drinking, thinking about drinking and then not drinking, was all consuming for me. To find that people didn’t even notice or didn’t care what I was drinking was mind blowing! I have had many nights out now where people have only realised, I’ve not been drinking, when I’ve been getting into my car to go home!

Giving up alcohol is a pretty big deal, so it is understandable to feel like you’re going around with a giant neon sign over your head, outing you as a non-drinker. As understandable as it is to think everyone will notice you are not drinking and everyone will have a massive opinion about it, you will probably find the opposite is true. Most people just don’t care as much as you think they will.

Just Remember, Whatever You Tell People, NEVER Apologise For Not Drinking. Ever!

To sum up. It can be helpful to have a stock answer prepared for when someone asks why you are not drinking. Telling people you don’t drink alcohol should feel empowering. Remember, you are not required to offer any explanation and I find, less is more effective. The awkwardness doesn’t last forever and in time you will feel more confident and will know who you can talk to more openly.

Some people might act like jerks, some people might need time to get used to it and some people won’t even notice. But rest assure, your real friends will always be there because the friends who are still around long term will like you for you, not what you drink. 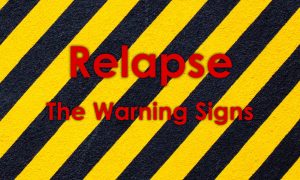 What if you can predict that you're about to relapse? Can you imagine being able to avoid it before it ...
Read More 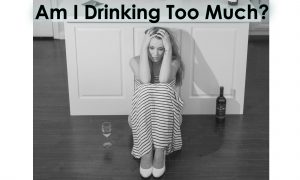 Am I Drinking Too Much?

If you have to ask yourself "Am I drinking too much" then the answer is probably yes. I imagine you ...
Read More 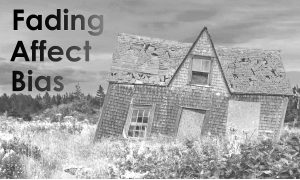 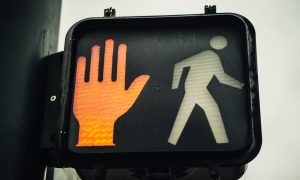 H.A.L.T for your Mental Health 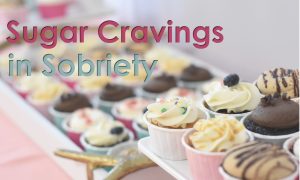 So many people crave sugar when they quit drinking alcohol. Why is this? And, what can we do so one ...
Read More 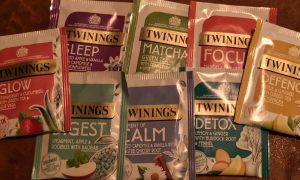 Dry January is the UK's one month alcohol-free challenge. After all the excess of Christmas and New Year you may ...
Read More